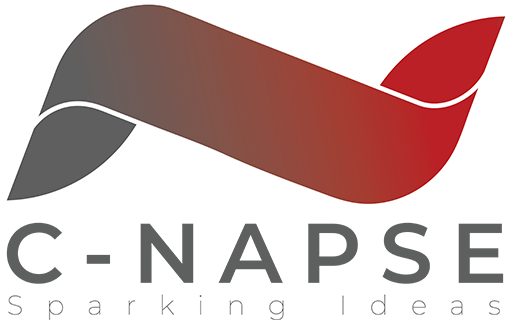 My name is João Carneiro, I am Portuguese, born and currently living in the beautiful city of Lisbon, Portugal.

I have been working as an independent consultant since 2003 when I started  working on software development projects. I have since worked in domains including R&D, project management, information systems’ management, automation and robotics, artificial computer vision, multimedia systems, network administration and sensor networks.

In 2016 I joined the Portuguese Association of Electronic Commerce and Interactive Advertising (ACEPI) as Vice-President for the Internet of Things.
Ongoing projects include a collaboration with Aptoide as Head of Security for improving their malware detection system and with the Lisbon City Council for supporting and promoting strategy and innovation initiatives in particular with the Lisboa Robotics cluster.
My full CV is available here.

Since an early age I have been attracted by technology feeling at ease in understanding and dealing with all types of technology from calculators to computers, software and hardware. I was always interested in tinkering and trying to understand how things work.

Given this strong aptitude for technology, although my other interests, I decided to pursue a technological career having enrolled on a Technical Degree in Information Systems at Escola Profissional Gustave Eiffel (EPGE). Although I had self-taught some programming and computer hardware by myself it was at EPGE that I formally started learning programming (Assembly, Pascal, C and Delphi), as well as computer networks and computer hardware.

I continued my studies in Information Technology at Instituto Superior Técnico in Lisbon where I pursued an Information Systems and Computer Engineering Degree. I developed my Master’s Thesis on Wireless Sensor Networks (WSN) in a project funded by Movensis. My work focused on developing a WSN system to monitor the impact of wind farms in bats. (see more…)